It’s hard growing up, especially when you’re an adult. When I was younger, I had a list of milestones in my head that I hoped I would one day accomplish. Ranging from something small such as being able to stop sucking my thumb, to something big like earning a degree. Luckily, I was able to bring both of these to pass. However, one of the biggest on my list was having a baby. Like most things in life, I had an idea of what being a mother would be like: I babysat when I was a teenager, had young nieces…so I was pretty much prepared or so I thought.

In April of 2014 at the tender age of 34, I gave birth to my son and the person I thought I knew was turned upside down. Becoming a mother changed everything, my outlook on life, how I see the world, and most importantly my role in the world.

In this series I embrace the many fluctuating levels of motherhood, from joy to frustration and from moments of reflection to struggles with domesticity. Each image shows my journey through this new world, trying to hold onto my identity as a woman and artist, while also trying to understand this new level of responsibility and realizing that the toughest and most rewarding role I will ever have is Mother!

The titles of these photographs come from the books my son and I like to read together, some of which I remember reading with my mother growing up. Books have the magical power to unlock our imagination and take us to other worlds. As I grew up that power dimmed as I learned more and more about this world. However, when I became a parent it suddenly became clear that the magic hadn’t stopped because it started again through the eyes of my child. 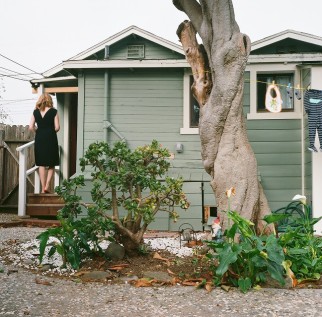 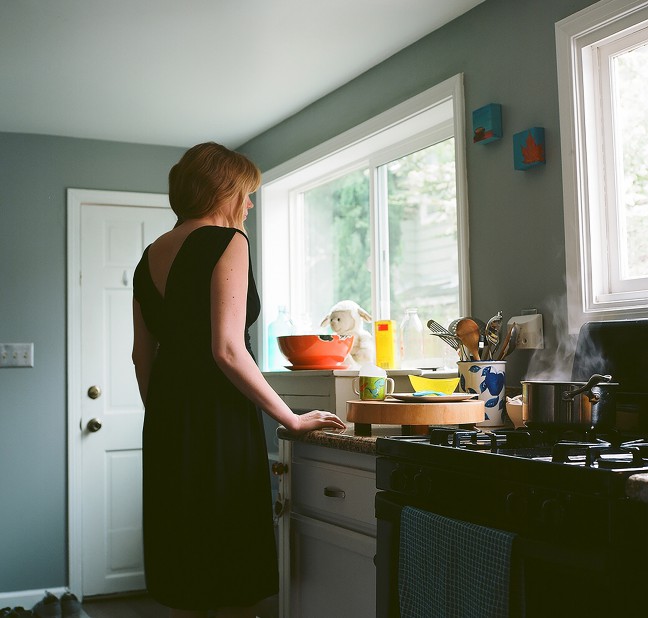 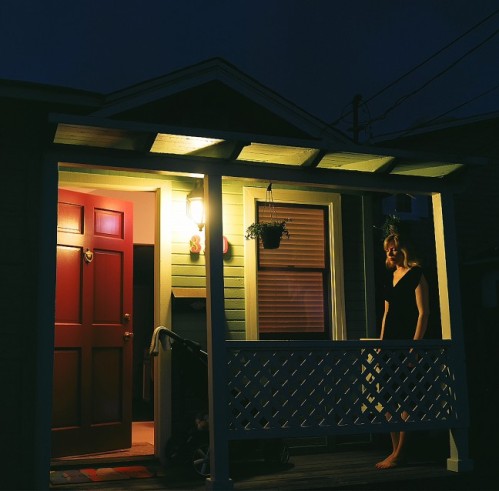